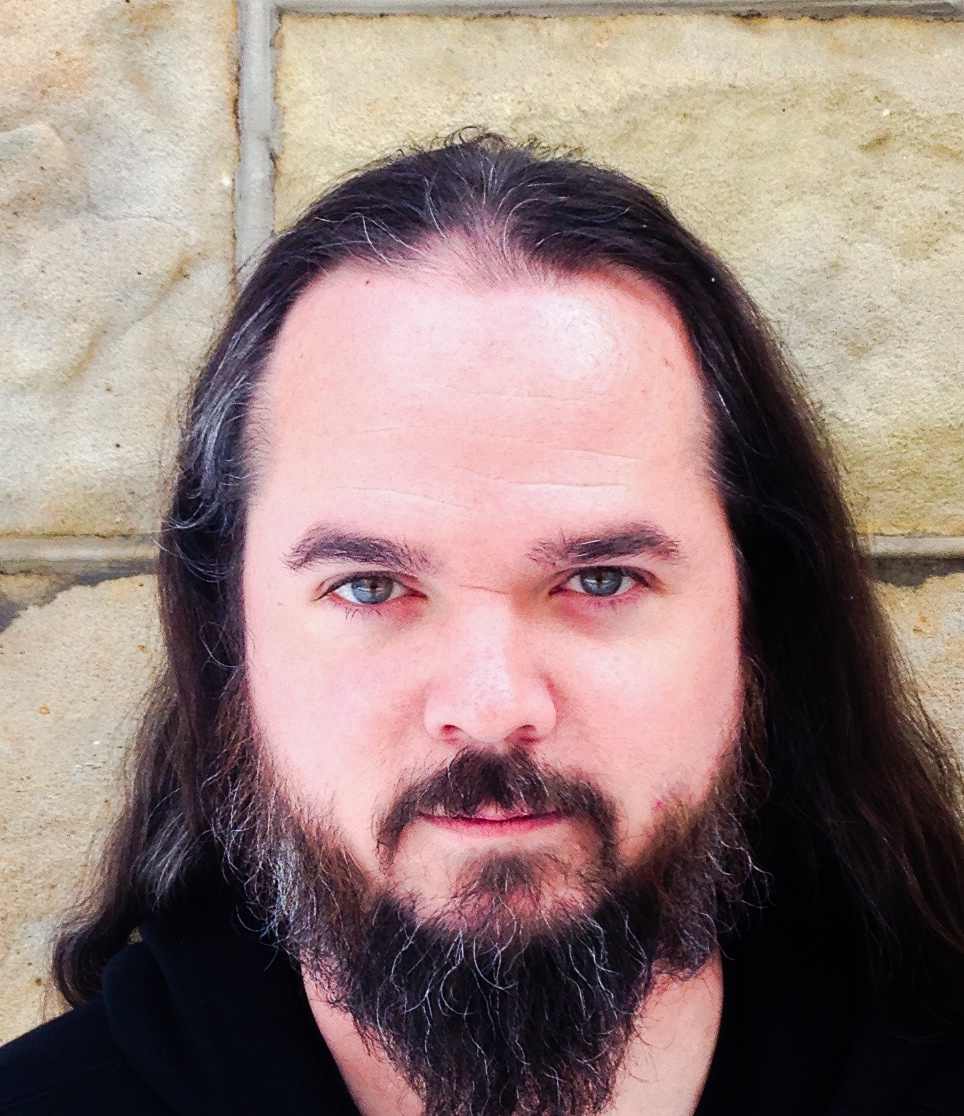 Brian Riordan is a composer, performer, improviser, producer, and sound artist originally from Chicago, IL. He is currently an Andrew W. Mellon Fellow and a PhD candidate in Music Composition and Theory at University of Pittsburgh, where he teaches a class he designed called “Programming Environments in Music: And Introduction to Max/MSP”. His research interests are in temporal discontinuity, delay-based performance, real-time digital signal processing, and laptop performance aesthetics. As an avid collaborator, he has performed in numerous ensembles ranging from rock, jazz, classical, and experimental throughout North American, Europe, and Asia. His compositions have been performed by The JACK Quartet, The Callithumpian Consort, Wet Ink Ensemble, The Meridian Arts Ensemble, Kamraton, The SPLICE Ensemble, Untwelve, The H2 Quartet, Alia Musica, Wolftrap, and his compositions have been featured at STEIM, SICPP, New Music On The Point, SPLICE, and The Walden Creative Musicians Retreat. As a member of the Pittsburgh ensemble “How Things Are Made,” he produced and performed on over 68 albums for the group and have commissioned 52 compositions.

Recorded Ruins
0:00
Commissioned by Stephen Drury and The Callithumpian Consort First prize winner of the 2018 Untwelve microtonal composition competition. Performed by The Callithumpian Consort: ​Xenia Deviatkina-Loh - violin, Stephen Marotto - cello, Emmalie Tello - bass clarinet, Chris Moore - Trombone, Dorothy Chan - Piano and sound exciters, Jeffrey Means - conductor. Recorded live at New England Conservatory, Boston, MA 06-22-2018. This piece revolves around the use of transducers placed inside the piano allowing for microtonal resonance.
Eventually, Reality Settles In
0:00
Winner of Alia Musica's Call for Scores 2019. Performed by andPlay. Maya Bennardo - Violin, Hannah Levinson - viola. Recorded live at James Simon's Sculpture Studio in Pittsburgh, PA 04-18-2019. The space this was recorded in was extremely noisy with extra sounds from birds, dogs, sirens, and neighbors. Somehow it works with this performance.
The Moon Is Floating Away From The Earth, Don't Think About It.
0:00
Composed for Ensemble Linea using both equal temperament, and just intonation. The piece reflects my electronic work represented in acoustic instrumentation.
K.
0:00
K. was written while I was stuck in a bureaucratic stalemate. Composed for New Music On The Point 2016 festival.