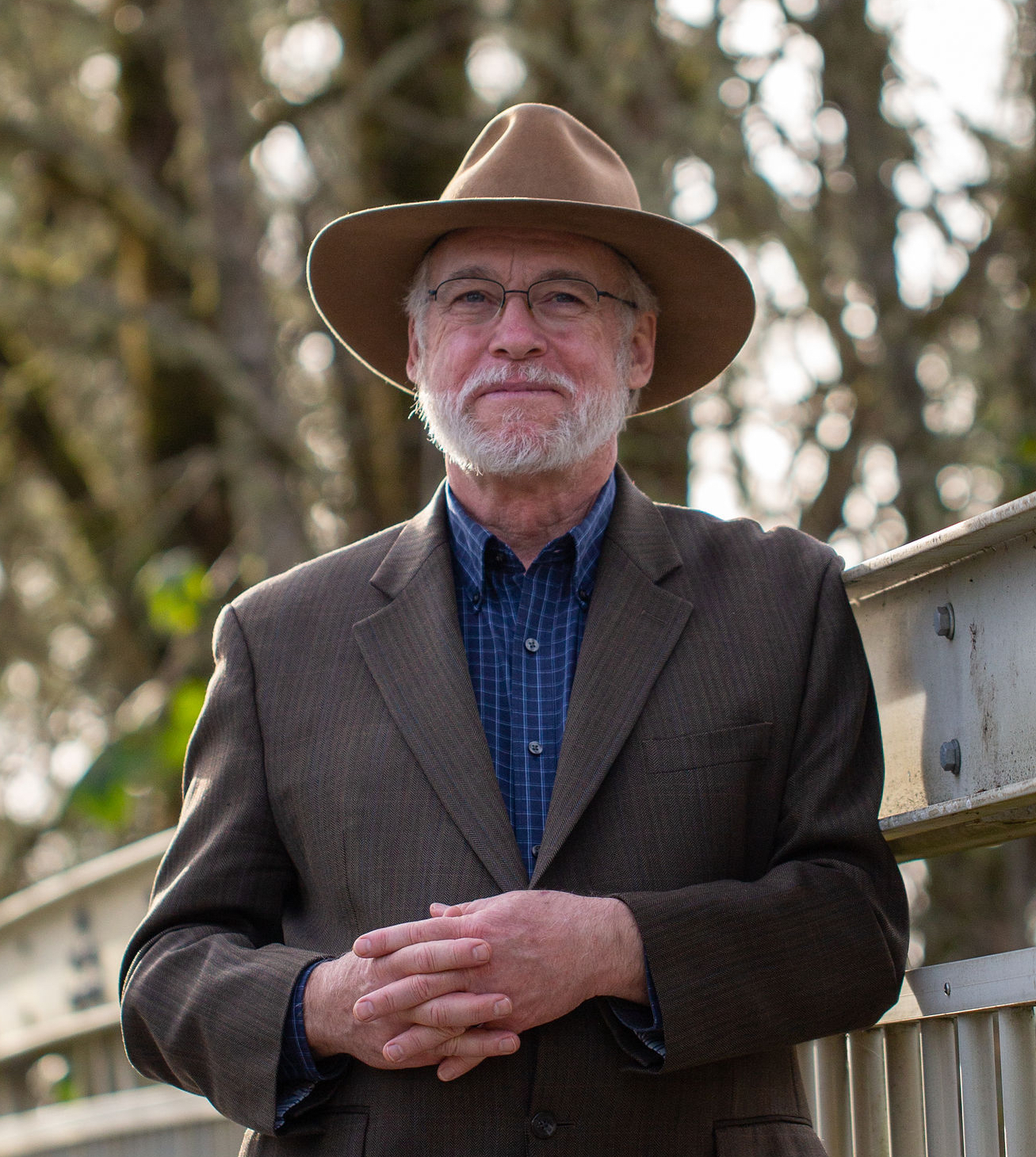 Two works current "in progress:" 1) concerto for double bass and orchestra; and 2) electro-acoustic work that will have both fixed and live interactive concert versions.

Janis Mercer performed my (Disturbed) Radiance, for piano and Kyma, at the Convergence 2022 conference in Leicester, UK, on September 24, 2022. We also presented our paper "Composition and Performance as a Collaborative Process" exploring the collaborative and technical aspects of the composition on September 23.

Fantasia: Nocturne (solo flugelhorn, solo violin, and string orchestra, 2020), was released on Inviting Worlds, a PARMA album of orchestral music, in late July 2022. The music was recorded by the Janáček Philharmonic Ostrava, December 2021.

Three by Five, for brass quintet (2016), was released on Brass Tacks, a PARMA album of brass music, May 2022. The performers are the Janáček Philharmonic Ostrava Brass Quintet.
The score is published in the SCI Journal of Scores, Vol. 62, pp. 33-51.

"Winter Stream Crossing," from Drei Kinderstücke (solo piano, 2004) was performed on the Sunset and Arts concert on March 13, 2022 by Janis Mercer.

Summer Phantoms: Nocturne
0:00
System of Shadows
0:00
Lyra
0:00
Lyra was composed in 2002 for violinist Patricia Strange, and the work is dedicated to her. The violin environment contains several groups of isolated notated gestures. The score indicates set introductory and concluding gestures, with interior groups each containing several related gestures. The gestures within a group can be performed in any order, including repetition and omission. The violinist is invited to modify or improvise within any gesture, and can also react and respond to the real-time computer music layers during the performance. The Kyma environment includes real-time modification and resynthesis of the violin music. Both environments relate to, are affected by, and respond to each other, resulting in a unique realization for each performance. Lyra is recorded on Ghost Strings, Patricia Strange (violin), IMG Media, CD-02-01, 2006.