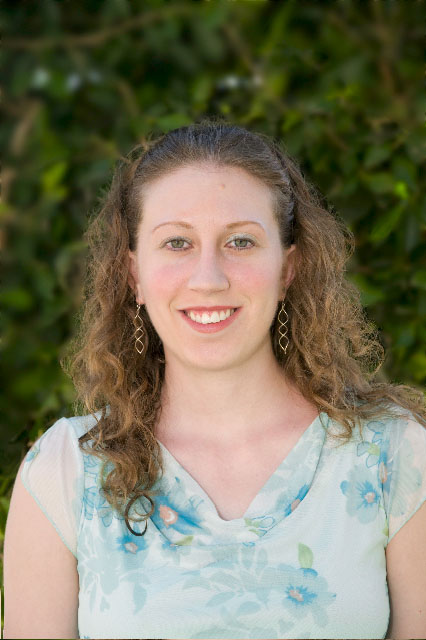 Beth Ratay has been composing and performing for over 20 years. As a composer, she has had works performed in the U.S. and Germany, by soloists such as Javier Montilla, Robert Heimann, Gonzalo Teppa, Joshua Gardner, Seth Vatt and Kyle Forsthoff and ensembles such as the Cambridge Chamber Singers, the Phoenix Symphony Chorus, the Willamette University Wind Ensemble, the Arizona State University Concert Band and the University of Colorado Wind Ensemble, and conductors such as Gregory Gentry, Allan McMurray, Grant Linsell, Nathaniel Berman and Camille Chitwood. Her works have been featured at the April in Santa Cruz Contemporary Music Festival and by the Mosaic Ensemble of Santa Cruz.

Beth is also active as both a flutist and a singer. She was the principal flutist for the University of California, Santa Cruz Orchestra from 2009 - 2012 and also performed for the April in Santa Cruz New Music Festival for three consecutive years. She is currently a member of the Back Bay Chorale and the Cambridge Chamber Singers. In the past, she has been a member of the Phoenix Symphony Chorus and the San Francisco Symphony Chorus. Beth is also the Director of Concert Series for the Boston New Music Initiative.

Dr. Ratay also enjoys teaching, and is currently an Adjunct Instructor at Bunker Hill Community College. In the past, she has taught courses at Hartnell College, Gavilan College, and the University of California, Santa Cruz.

VI. Once after Sunset (English)
translated by Bronislava Volková and Clarice Cloustier

The sun set with the scent of pine
into a lunar eternity.
And between the kisses we listened
to our grave being grown over with grass.
Into the quiet, into the depths
the full moon’s splash reached all the way to us.

We shivered, as future
hundred-year old trees embedded
their roots, gentle as drizzle
into us who have not been there now - for a long time.

And you sleepers, millions of sleepers,
you carried on your backs across the world wide
the heavy earth, that beloved matter.
On the shore of death, with their last breath
the dying ones set it down
lightly, like a grain of sand.

Song Without Words
0:00
for piano solo
Performed by Amanda Aaronian