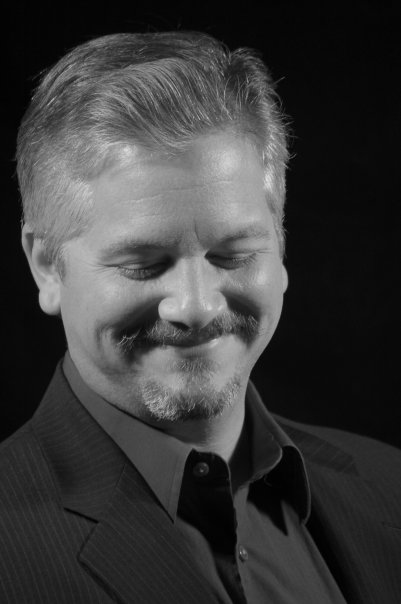 Andrew Sigler’s concert music includes works for chamber ensembles, orchestra, dance, theater, and film and has been performed by members of the Metropolitan Opera Orchestra, San Francisco Symphony, Toronto Symphony, Seattle Symphony, and the New World Symphony. Winner of the 2014 Suzanne and Lee Ettelson award, he has twice been a prizewinner in The Robert Avalon International Competition for Composers as well as a finalist for the American Prize and the Earplay Donald Aird Composers Competition. Sigler has been a composer fellow at the Wellesley Composers Conference and the Seasons Festival, and has received commissions from both organizations. His music has also been featured at the NACUSA National Festival, the Oregon Bach Festival, the TUTTI Festival, and Fast>>Forward>>Austin and has been performed by groups such as Fireworks Ensemble, Simple Measures, and Convergence Vocal Ensemble. Andrew has written for Opera News and he was for three years a regional editor for NewMusicBox, the online presence for New Music USA. His music is published by Editions Musica-Ferrum and he is a board member of the National Association of Composers, USA. His background in the commercial field includes studio work as a guitarist and vocalist as well as composition and sound design for video games, advertising, and animation for a number of clients including Microsoft, Google, T-Mobile, and Blue Cross/Blue Shield. Broke Down Outside El Paso won the 2006 East West Quantum Leap composition award for best use of their “Colossus” software. His string arrangements were featured in the award-winning Barbara Smith Conrad documentary When I Rise. Andrew holds degrees in Theory/Composition and Classical Guitar Performance. He has studied with Russell Pinkston, Donald Grantham, Dan Welcher, and James Guthrie, and participated in master classes with composers Mario Davidovsky, Robert Beaser, Melinda Wagner, Eric Chasalow, Michael Torke, Stephen Hartke and Daron Hagen, as well as guitarists Manuel Barrueco, Eliot Fisk, Tom Wolfe, and Adam Holzman. He is Lecturer of Composition at the University of Tennessee where he directs the composition program and teaches audio recording, theory, and orchestration.