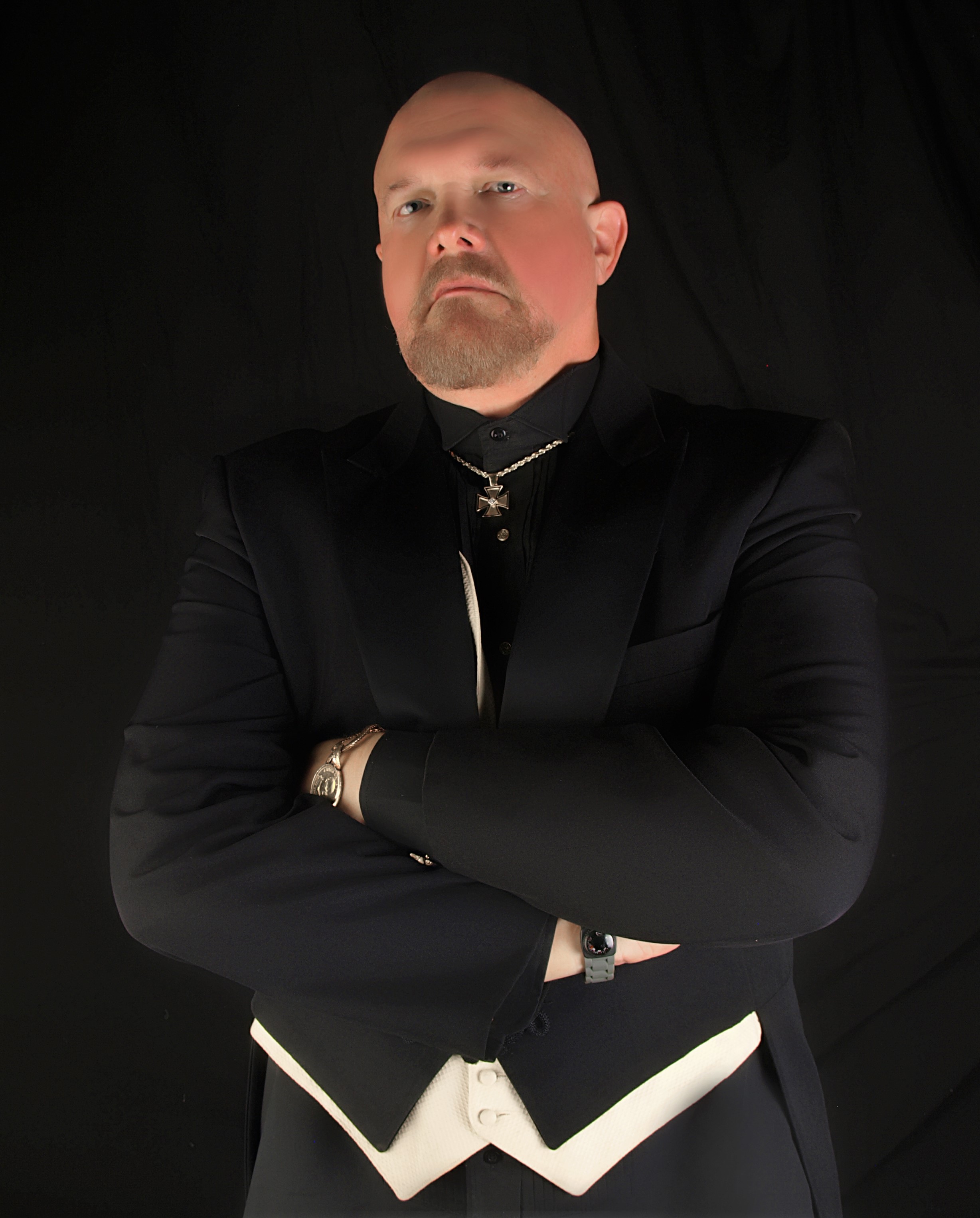 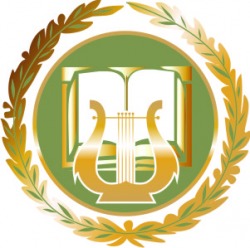 For more performances of compositions by Andrew Gelt, please visit the following websites:

Andrew Gelt, composer, woodwind performer, conductor. Andrew Lloyd von Gelt, a blatantly eclectic composer of the type characterized by Leonard Bernstein in his Six Talks At Harvard, wrote music in the strict eclectic vein exemplified by his Symphony No. 1, Op. 34 "The Art of Eclecticism." Eclecticism was, as well, the subject of his doctoral dissertation. In one of his earlier publications he wrote, "Music in the style of the 'Haydo-Mozarts' may be written next to that of the Polish Avant-Garde. A Strauss-sounding waltz may be heard at the same time as integral serialism. The possibilities are once again infinite. The future will show [...] that there is a universal acceptance of Gesamtstilwerke and that eclecticism can be viewed as a style in itself. The liberation of the composer from stylistic unity is long overdue." (See A Statement Concerning Eclecticism and the Gesamtstilwerk [an SCI publication]).

Although Gelt's works are primarily instrumental, his vocal works employ what he refers to as Unsinntext. Other compositional concepts include solipzistische Musik, Virtuoso-Komposition, and Eclectic Modulation. At the time of this writing, he had composed some forty major works.

He had developed a system to be used in both the composition and analysis of eclectic music but Leonard Bernstein, who in 1977 had referred to Andrew Gelt as "one of the future's" wrote, "The basic premise is sound, though I find it much more applicable to analysis than to composition itself." Gelt soon after developed a thinking model to be used exclusively for composition entitled Quantum Synergy In Eclecticism. Within two major areas, a microcosm and macrocosm, he expounded upon contrasting concepts of intuitive/quantified, referential/authentic, and empirical/Bergsonian eclecticism, and identified the types of eclecticism as synchronic, anachronistic, genetic, juxtaposed, and compound.

Andrew Gelt is an active recitalist on the clarinet and has performed in the major ensembles of several cities. His Los Angeles performance of Concerto for Clarinet and String Orchestra was reviewed by composer Aaron Copland, himself. He is also an accomplished jazz saxophonist and popular musician having begun playing professionally with his father's swing band at the age of 12. Dr. Gelt has performed or conducted concerts for eight U.S. Presidents and is included in Leonard Bernstein: A Guide to Research by Paul Laird.

Upon reaching mandatory military retirement age, Dr. Gelt had also served over 36 years in three branches of the U.S. Armed Forces Reserves in various capacities, including 21 years as a conductor in the Military Band field with overseas missions in five different countries. He served his final six years as a Military Funeral Honor Guard, performing more than 1600 funerals as a Bugler and Flag Presenter.

(An example of eclectic modulation)

"...loved how the string and wind instruments told a bittersweet story with nostalgic melodies--especially appreciated the more tender and dolce moments." --PARMA Recordings

(Sound Mass as the refrain...)

"One of the interesting things about music is the constantly different way in which young men and women look at it. It is a marvelous kaledidoscope to everybody who touches it. To some people it is, of course a simple tunnel view of what they already know and what they very much enjoy. For others, it is a microscopic view of the moment. For yet others, it is a marvelously telescopic view of great distant visions. Andrew Gelt has a particular view of music as a very eclectic art. And perhaps it could be that his view of eclecticism is an extremely and unabashedly honest one. The four movements outline something of what you might hear, but don't be the slightest bit surprised at what you do." —1978

"[His] Symphony No. 1 is one of the most comprehensive examples of eclectic process in composition with which I am familiar." Clifford Taylor, 1979