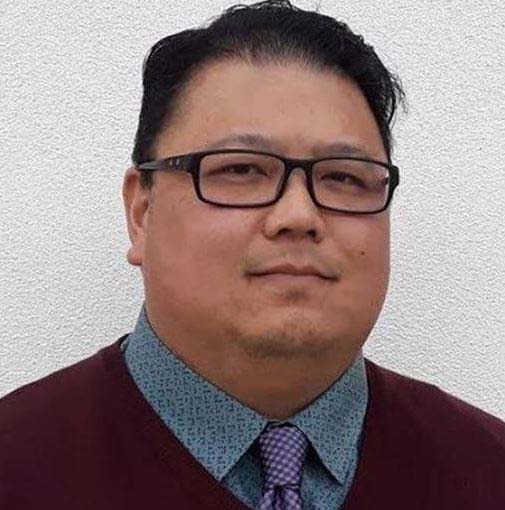 Composer's Biography: Harnessing the chugging, energetic sounds of contemporary Post-Modernism, Andres R. Luz (b. 1974) develops his artistic idiom from the legacy of music history stretching back to Medieval and Renaissance stylistic practices, up to those of the present-day. Mr. Luz has studied with Jeffrey Miller at California State University, East Bay (B.A. Music, magna cum laude, 2013) and taken private studies in electroacoustic music with Ian Dicke, as well as master classes with Hannah Lash, P.Q. Phan, Zae Munn, and Paul Salerni. Andres Luz completed the Master of Music Composition at the University of Redlands in 2016, studying with Anthony Suter and Andre Myers. Andres Luz is currently pursuing the Doctorate in Musical Arts in Composition at the University of Georgia, Athens, and providing support for the Dancz Center of New Music at the Hugh Hodgson School of Music. He is studying with Adrian Childs, Peter Van Zandt Lane, and Emily Koh. Andres R. Luz is a member of ASCAP and is published by Post-Classical Music.

Composer's Note: The progress of my own musical journey traces an unlikely path. I began my professional life, not in music, but in biotechnology as a laboratory analyst. I did not become involved in music until college when I straddled between studies in biology and singing in the choral ensembles at UC Irvine. This contest between science and music continued after graduating: while my daytime hours were spent in the laboratory, my evening hours were spent studying instruments, theory and composition from the local community college, and independent readings in music history and orchestration. In 2013 while continuing to work full time, I completed a second bachelor�s degree studying composition with Jeffrey Miller at California State, East Bay, with magna cum laude honors. After 16+ years I retired from biopharma and made a full transition to study music in 2014. I completed the Master of Music Composition at the University of Redlands in Redlands, CA, in 2016, having received instruction from Anthony Suter and Andre Myers. At this time, I was also inducted into the Pi Kappa Lambda National Music Honor Society, Sigma Chapter, at the University of Redlands. Presently, I am pursuing the Doctorate in Musical Arts in Composition at the University of Georgia, Athens, with a graduate assistantship focusing on electroacoustic composition and providing technical support and maintenance for the Dancz electronic music center at UGA.