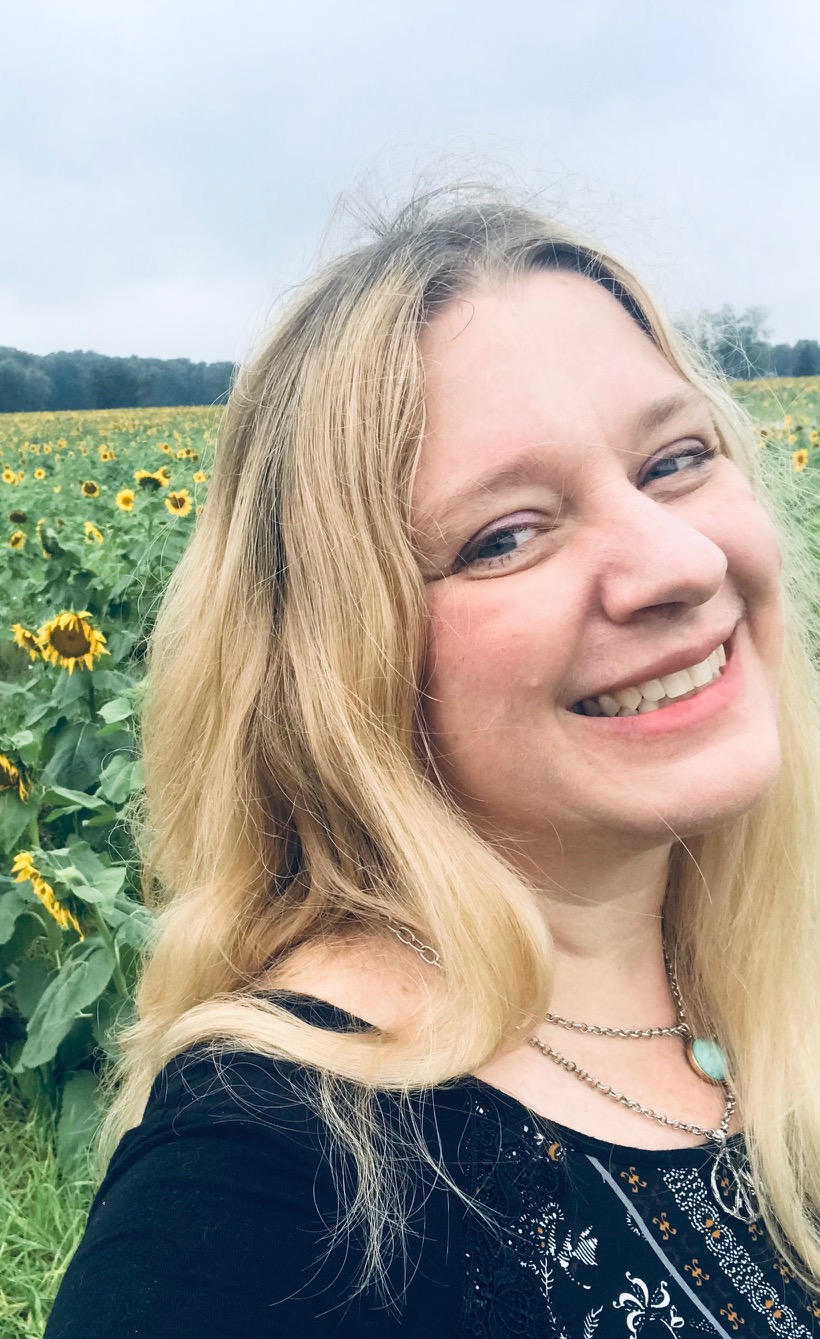 Amanda Ellery is a Master of Music in Composition student at Butler University, where she is studying with Dr. Michael Schelle and Dr. Frank Felice and is a Graduate Assistant in the Composition Department. She received her Master of Music Education degree from Anderson University in 2021, where she studied composition with Dr. Caroline KyungA Ahn. Additionally, Amanda was a 2021 fellow at the US-China Music Institute’s Chinese Styles Composition Workshop with composition professor Xinyan Li. She also holds a Bachelor of Music Theory and Composition degree from Butler University (1995.) Amanda has a diverse background and is currently a high school and junior high school choir director, as well as an elementary school general music teacher in Morristown, Indiana. Additionally, she is a flutist and vocalist and has been mentored by Robby Robinson, music director of Frankie Valli and the Four Seasons. Outside of music, Amanda has written two children’s books published by Simon and Schuster and was an assistant at Disney Television Animation where she worked in the production and writing departments. She believes that her background in writing assists her in generating strong individual voice and personality in each of her pieces. Amanda has two children. Her son, Johnny Ellery, is a first lieutenant in the United States Army. Her daughter, Kaytea Ellery, is a graphic artist. Her cat, Roxie, is a tortoiseshell that doesn't help with housework. ​