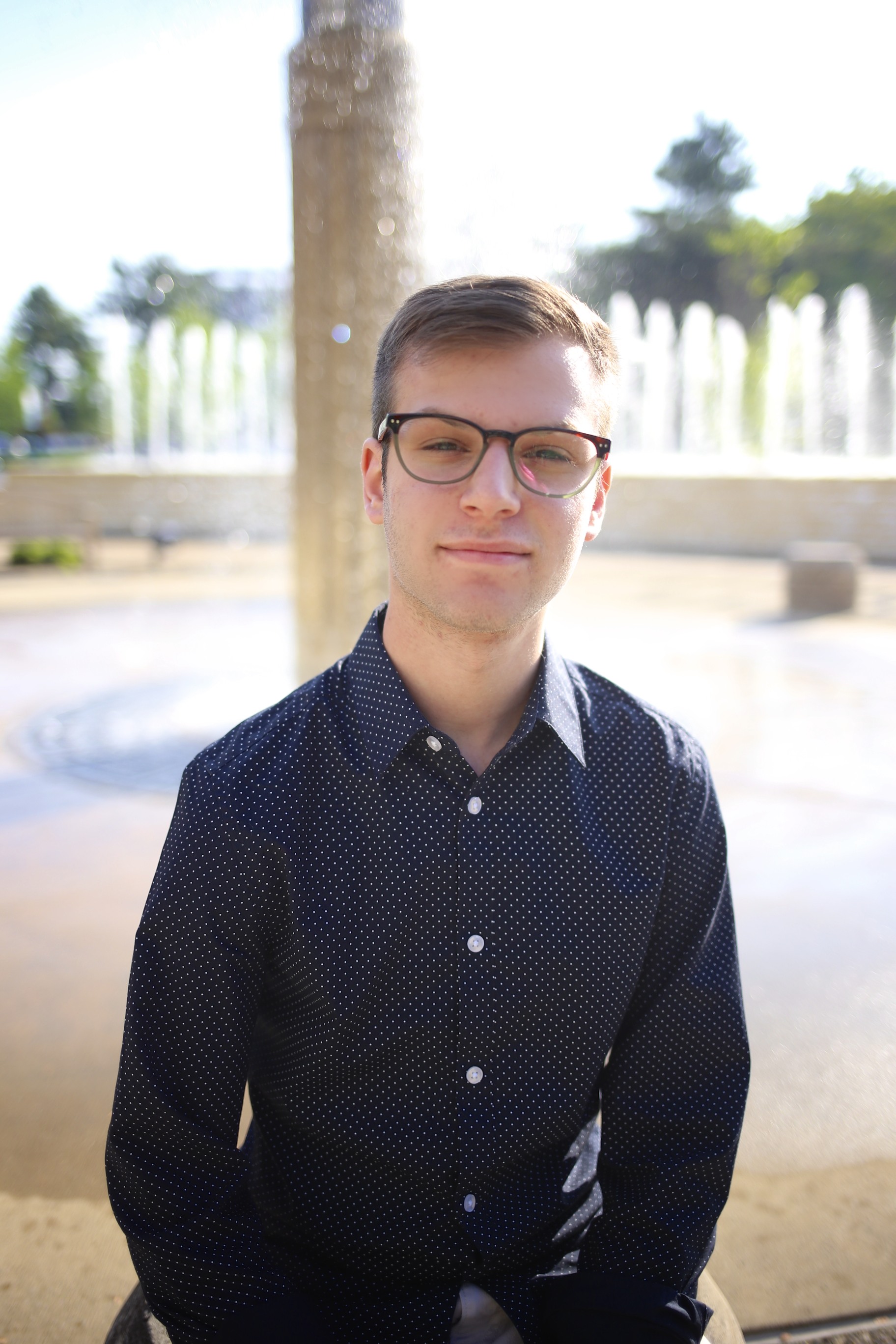 Alex Berko (b. 1995) is an American composer, pianist, and arranger whose music has been performed in Asia and throughout the United States. Berko has received performances by members of the New York Philharmonic and Metropolitan Opera Orchestra, NOTUS Contemporary Ensemble, the Downbeat-award winning Vocal Jazz Ensemble I, and many others. His music has been heard at the Green Music Center, the American Choral Directors Association Central Division Conference, the Jazz Education Network Conference, BGSU New Music Festival, Atlantic Music Festival, and the NYU/ASCAP Film Scoring Institute. In addition, he has received awards from ASCAP, SCI, the American Choral Directors Association, the Cleveland Institute of Music, and the Minnesota Orchestra Composer’s Institute, among others. Berko currently attends Indiana University’s Jacobs School of Music, pursuing a BM in composition with an outside concentration in piano. Primary teachers include Claude Baker, Keith Fitch, Aaron Travers, Don Freund (composition) and Edmund Battersby and Sandra Shapiro (piano). Berko is a member of ASCAP. For more information, visit alexberko.com

Aftershock (chamber ensemble)
0:00
"Aftershock" is a sparse and colorful work for pierrot ensemble. It was premiered at Indiana University's Jacobs School of Music in Auer Hall.
Purple (string "quartet")
0:00
Purple is a haunting, yet beautiful color. It evokes darkness and mystery. It is transparent and atmospheric in nature. Purple is imaginative and regal covered in a mist of ambiguity. The piece was premiered at California Summer Music Festival at Green Music Center and later edited and performed at Indiana University's Jacobs School of Music in Auer Hall.
Predator (solo piano)
0:00
"Predator" was born from a theme received by Carl E. Baldassarre. This asymmetric and angular piece revolves around the concept of broken space along with the cunning and deceptive parts of nature; the hunger and drive within every creature to achieve its fullest potential. Predator was commissioned by Carl E. Baldassarre for the second annual Carl E. Baldassarre Composer/Performer Competition at the Cleveland Institute of Music in Mixon Hall.