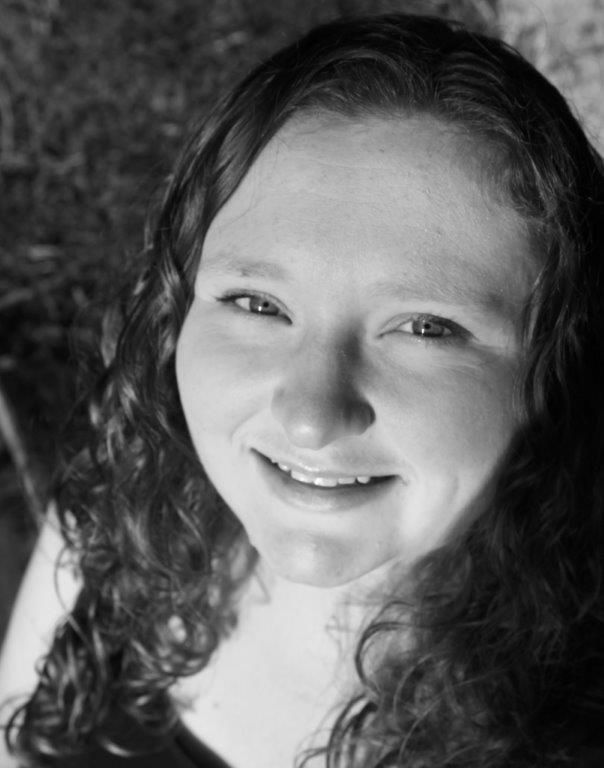 Aimee Smith is an internationally-performed American composer, educator, and musician from the Pacific Northwest, transplanted to rural Alaska in 2013. Aimee's first composition performance was in 1998 and now, 20 years later, her work has been performed in 3 U.S. states, as well as in Spain and Australia. While her focus has been on chamber works, Aimee's compositions and arrangements include instrumental and vocal solo works, band and orchestral literature, choral works, a mini-opera, jazz arrangements and incidental work. She currently travels throughout Alaska as an autism resource specialist and composer.