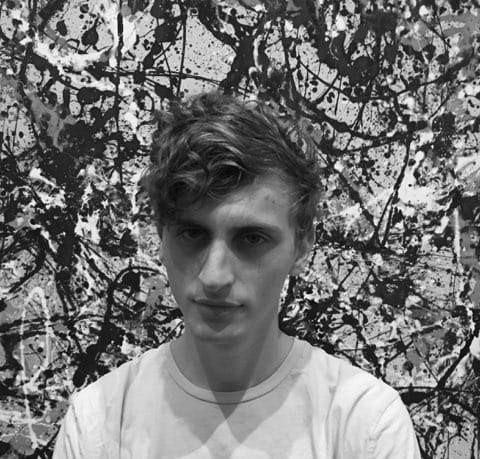 Aaron Mencher writes “sophisticated and compelling” (Boston New Music Initiative) contemporary classical music, film scores, and incidental music. He is currently working on a piece for Alarm Will Sound to be premiered at the Mizzou International Composers Festival. He recently worked with the St. Louis Symphony as they workshopped and premiered his piece Antrios. Additionally, Aaron has received recognition from organizations such as ASCAP, The American Modern Ensemble, The Boston New Music Initiative, NAfME, the European-American Musical Alliance, the American Prize, and the Third Millennium Ensemble. He has worked with a variety of ensembles including the St. Louis Symphony, Deviant Septet, Third Coast Percussion, International Counterpoint, the All-National Concert Band, Drax, clarinetist Wesley Warnhoff, cellists Bjorn Ranheim and Dave Eggar, and many others. In addition, he has worked on a variety of dramatic projects. Aaron scored a recent documentary directed by Katie Schnell, and the short film Maggephah directed by Atlanta-based filmmaker Brad McGaughey. Previously, he worked at the Dancing Goat Theater as the composer and sound designer for many shows including A Midsummer Night’s Dream, Anne of Green Gables, Twelfth Night, and The Tempest. Aaron attends the University of Missouri, and has studied with Carolina Heredia, Yoshiaki Onishi, Stefan Freund, and William Lackey.

You can get more information about Aaron on his website: menchermusic.com